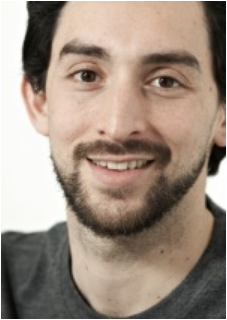 Born to Chilean parents in Brooklyn, NY and being the son of a director, Adrian started watching and participating in the artistic process of theater and film from a young age. He studied at NYU’s Tisch School of the Arts and spent three of those years training at the Stella Adler Studio of Acting and a semester at London’s RADA. He’s been exposed to a variety of approaches and has acted in numerous films in Spanish and English, including „Te Amo“ and „Take the Bridge“ with the lead roles. He has lived and trained in Santiago, Chile and as well as Madrid, Spain. In Munich since 2011 he acts, writes, directs and teaches various approaches to acting to beginners and professionals.